goTenna is best known for its outdoors-oriented consumer products that let you text and share locations between smartphones off the grid. But the company has found that government work — military, fire, rescue — is the real market, and is pursuing it with a vengeance on the strength of a $24 million funding round.

“We’ve been busy!” said Daniela Perdomo, co-founder and CEO of the company, in an interview. “We have a good problem, which is a technology that can be so foundationally enabling for so many use cases.”

GoTenna’s core tech is mesh networking over radio frequencies normally used for walkie-talkies: long range but low bandwidth. Yet if all you need to send are GPS coordinates or a short message, it’s perfectly sufficient and works great where mobile and satellite connections are impractical. Just turn on the device, smaller than a deck of cards, and you can chat over miles in the middle of nowhere with your climbing partners or back-country ski pals.

In the last couple of years the company has shifted its priorities from consumer tech — the GoTenna and Mesh series of gadgets — to filling the needs of public-sector clients that have been asking for something like this for years.

Firefighters, military operations, local law enforcement, search and rescue — many were using bulky, over-engineered, expensive solutions that haven’t changed much in decades. GoTenna works with nearly any smartphone and instantly creates a mesh network that can span miles, making it perfect for off-grid communications.

Perdomo said this was actually more or less the plan from the beginning.

“It was in my first-ever pitch deck when we raised our seed in 2013, there was this blue-sky vision of how the technology would be used,” she told me. “But it was simpler to launch an MVP to consumers. We always felt that product was going to bring in the public sector. And that’s exactly what happened — when we launched our first-generation product, I think within 24 hours we had a variety of different public sector customers reach out to us.”

“We now have some federal agencies that have been customers through every generation of the product. We sill have our consumer product, and people love it, but it’s a small part of our business compared to the public sector,” she said. 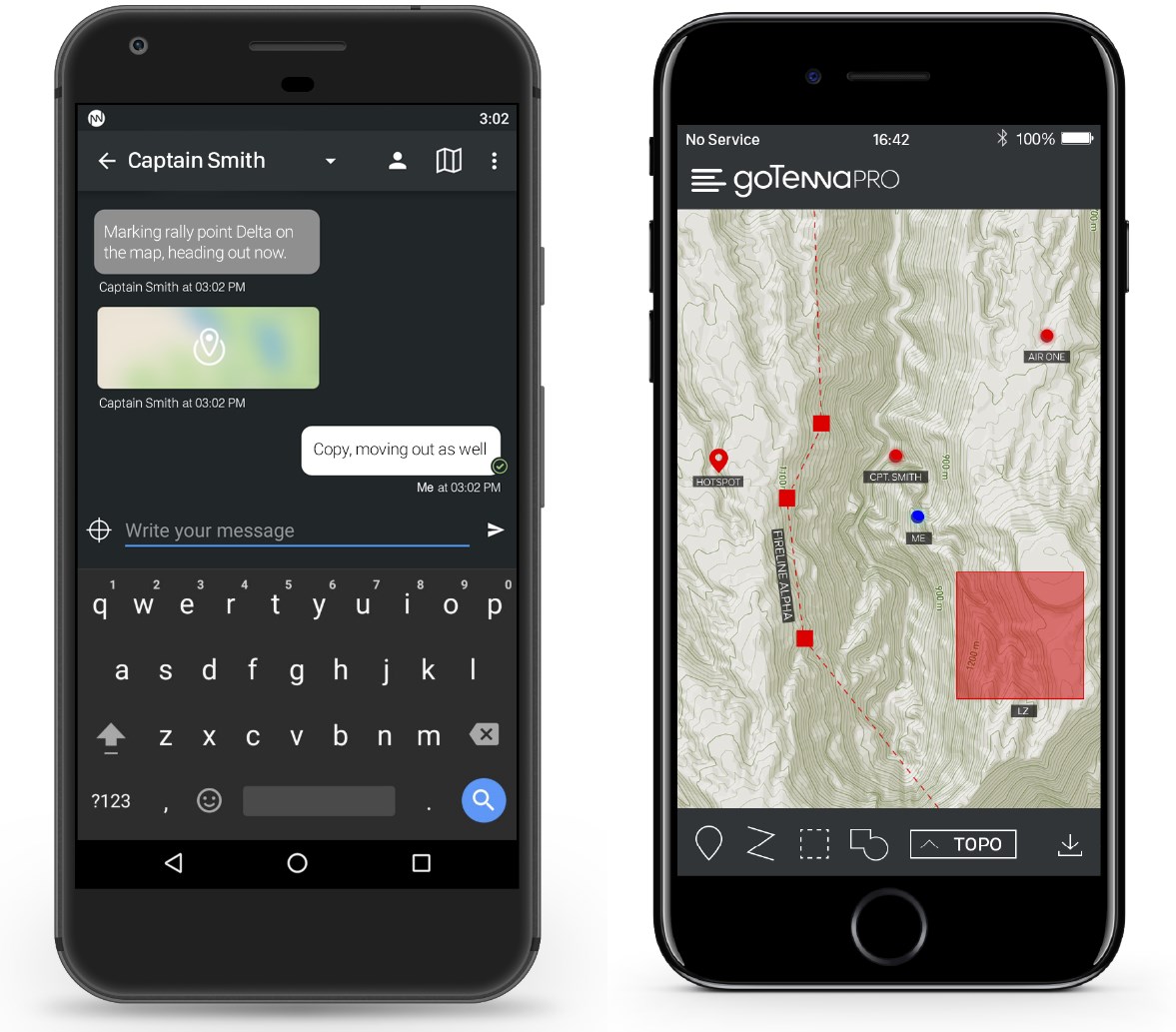 An example of how the interface might look in use. It can relay the locations of other GoTenna devices at intervals, helping teams keep in touch automatically.

While disaster response crews could of course just buy a couple dozen of the regular GoTenna products, they were quick to ask for “pro” versions with features prized by advanced users and military customers.

Longer range, more programmable wireless parameters, compatibility with various legacy systems — the Pro and new ProX versions of the GoTenna system hit a lot of sweet spots. As Perdomo told me when the Pro first came out, legacy systems are powerful in some ways but can also be horribly expensive, incompatible with foreign wireless systems or even have legal restrictions on where they can be used.

For a cash-strapped NGO that goes around doing global aid, a $100-$500 gadget that turns an ordinary phone into a versatile mesh node is potentially game-changing. (You can also use them to temporarily replace destroyed communications infrastructure.)

But deep-pocketed federal agencies and military branches are also shelling out for the devices, and increasingly for the software support contracts that go with them. GoTenna’s Aspen Grove is a proprietary mesh network protocol that they’ve engineered to be faster and more robust than anything else out there. I’d exert a little skepticism here normally, but from what I’ve seen, the systems GoTenna is replacing or augmenting aren’t exactly competitive.

In fact, GoTenna’s next major hardware project is to create a mesh networking board that can be integrated right into existing hardware, simplifying the systems and baking its protocols in even deeper.

“We have a long list of companies that want to integrate our tech into vehicles, aircraft, anything you can think of,” Perdomo said. “So you can put one of these babies on a UAV and let ‘er rip! Our record range, point to point from a UAV, is 69 miles.” 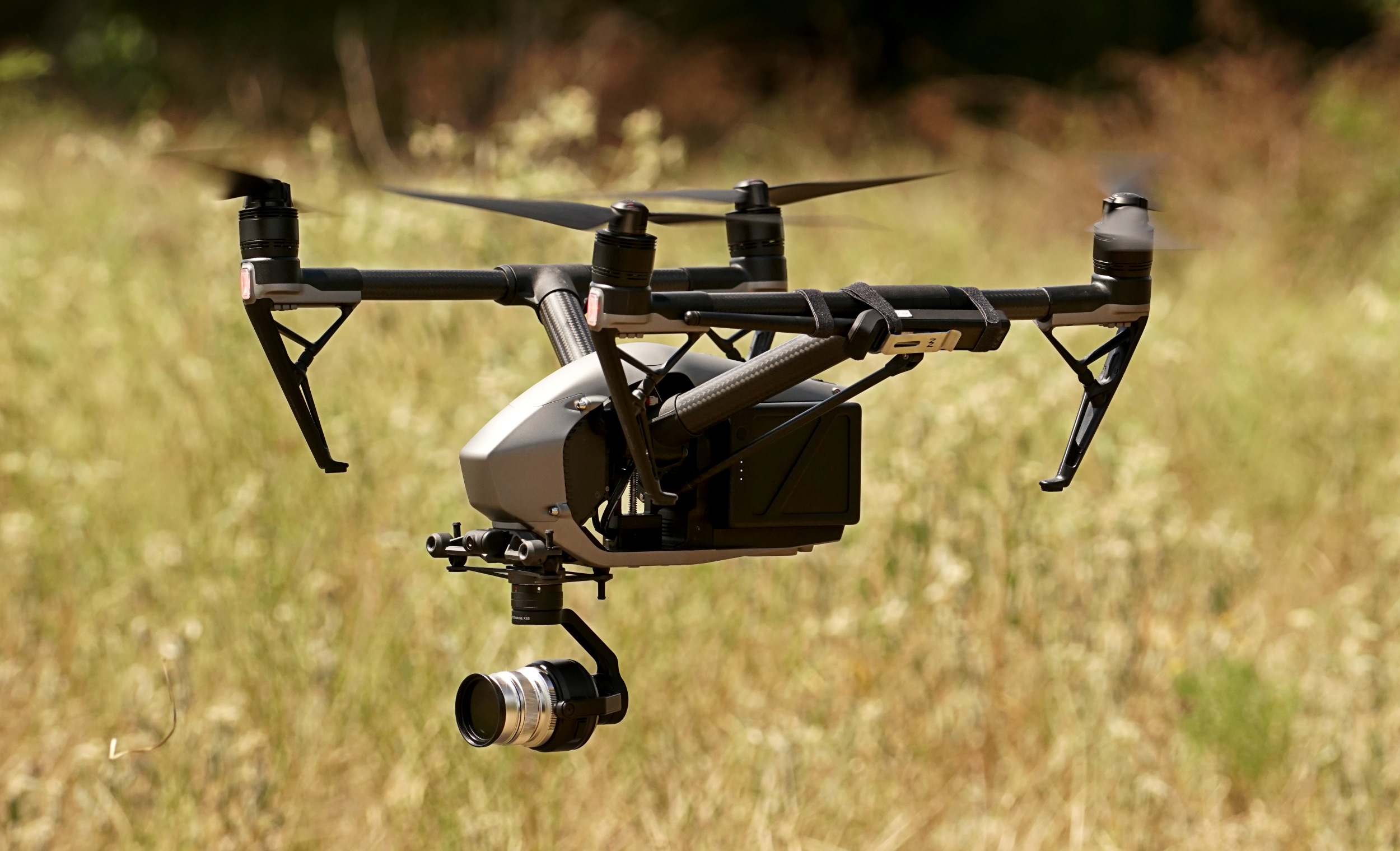 Meanwhile the company is also releasing a broader open-source mesh platform called Lot 49 that’s meant to be capable of supporting a global messaging infrastructure without relying on any wireless providers. That could be a big deal for Internet of Things-type devices as well.

Interestingly, Perdomo doesn’t feel threatened by the new and rather scary kid on the block: communications satellite constellations like Starlink and OneWeb. If the idea is that GoTenna lets you communicate where the grid doesn’t reach, what happens when the grid is global?

“No matter how many satellites you put up, repeaters you put up, cables you lay down, you always have that last mile. You need resiliency, access, and I believe neutrality as well,” she said. And indeed you’re not going to take a Starlink ground station with you on a covert operation or into an active wildfire. And having an existing, ongoing business agreement with a satellite communications provider may not even be desirable in the first place. 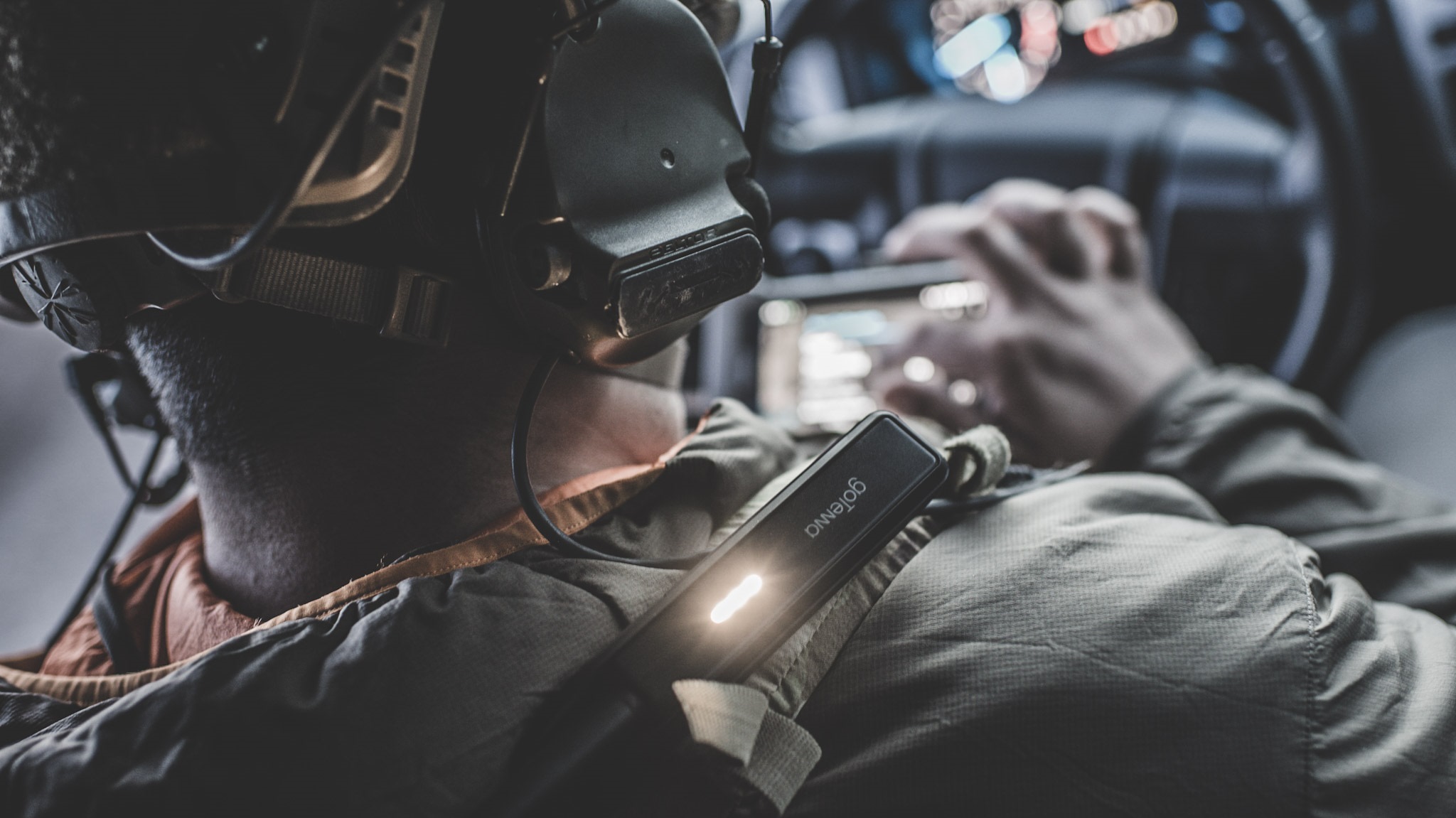 “There’s a reason why certain incumbents in the tactical radio space as well as carriers are partnering with us,” Perdomo pointed out — and indeed Comcast Ventures is a new face among the investors. “We’re creating a new layer in the communications stack, mesh networks with a focus on bursty data. I think of us as perfectly complementary to every other communications company.”

As for that funding, it will go toward easing the rapid growth the company is experiencing, finishing the pro and embedded options, hiring up and expanding operations to support their growing services business. The $24 million round was led by Founders Fund,  with participation from Comcast Ventures and existing investors Union Square Ventures, Collaborative Fund, Walden VC, MentorTech and Bloomberg Beta.

“We’ve been in R&D for a really long time,” Perdomo said. “It’s exciting now to also be becoming a business. All of the most impressive mainstream telecommunications technologies we use today, things like the internet or GPS, they hit it out of the park with the public sector first. If you can win there, in life or death situations, you know you can win everywhere else as well.”